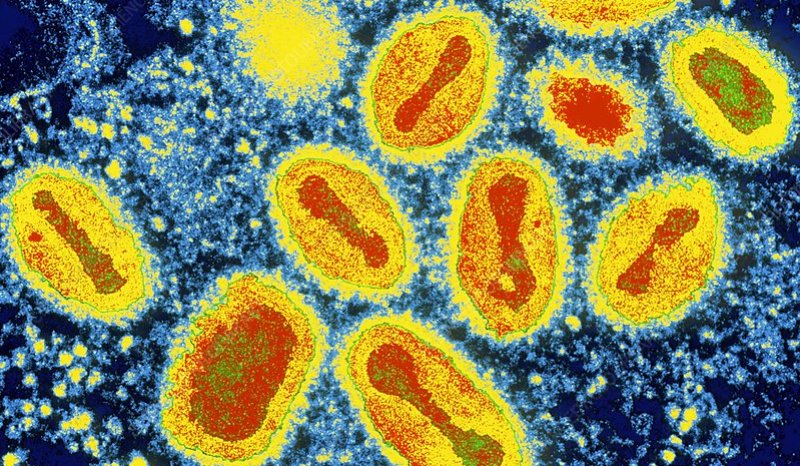 The CEO of Pfizer, Albert Bourla, was recently interviewed by Frederick Kemp from The Atlantic Council. He said that he had learned, after breifings by CIA and FBI, that Pfizer were threatened by cyber attacks from "a lot of dark organizations".

If we strive for truth, most things will be true, and if not, we are eager to correct them. If we serve an agenda, lies will be inevitable and often denied since our goal is the agenda, not the truth.

The definition of misinformation:

The definition of disinformation :

If someone deliberately spread misinformation to advance an agenda by the government, it is disinformation, he or she should be prosecuted. The more responsibility, the larger the crime.

So, if, for example, a president of one of the most powerful nations, spread disinformation that can cause serious harm, he should be held responsible for it.

If the same thing happens from a group of people who are in power, who should know better, the crime is even worse.

There are people in power who constantly have provided disinformation in this pandemic.

The video above is just one short example of many. The 5 lies presented have been repeated by others in power, over and over again.

If you're vaccinated they claim that:

The lies above are repeated to make people take the vaccine. They have caused death and serious harm, both physical and mental. They also create distrust in authorities.

The truth is that with the vaccine you can still get Covid, you can still transmit the desease, the vaccine offer only limited protection, for a while, against serious desease and death. We also know that the vaccines cause death and serious injuries short term. We still don't know anything about the long term effects of these vaccines.

There is a plethora of evidence of disinformation from governments and they are available for all to see. Perhaps it's time to ask why they deliberately lie to us?

Bourla and his company has made an extra $25 billions or so, this year alone, thanks to the new vaccine.

It is remarkable that the pandemic would be such a money maker in the middle of all the misery among ordinary people.

Such a "blessing" it is for some, that boosters will be needed twice yearly to keep the health up among the vaccinated. Who could have guessed?

It certainly was no surprise for the Blackrock SEO, Larry Fink, who predicted yearly shots in September 2020, before any of the vaccines were approved for emergency use. Before we knew how limited they would be, Larry knew.

Blackrock is one of the largest stock holders in Pfizer, Moderna and Johnson & Johnson. The same companies who got their vaccines approved in the United States.

Blackrock is also the largest stock holder of Chemerix, who recently got Tembexa (brincidofovir) approved by the FDA. Tembexa is a new drug against weaponized Smallpox.

Smallpox is a nasty desease that was eredicated more than 40 years ago.

In what must have been a "rare coincidence" Bill Gates recently warned about how Smallpox can be used in terror attacks.

If something terrible happens with Smallpox and an agenda is pushed while billions are made, it is likely not a coincidence.

Only God knows the full truth of everything but if we fear God we have a chance to grasp some of it, without Him we're blind and don't know what truth is.